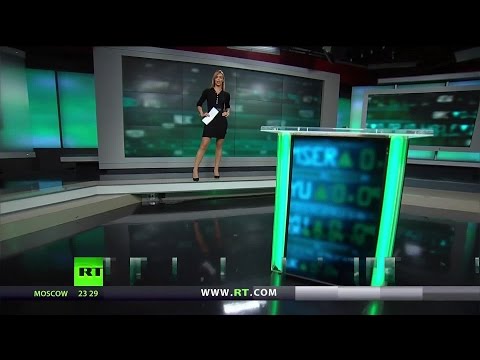 Watch Boom Bust - Season 1, Episode 9 - The Bitcoin ATM and DOJ's Big Bank Tax Collection: Leave it to Blackstone to turn lemons into -- well, lemons. They're the largest player in the burgeoning ... Bitcoin is but the latest case in point. Reading tea leaves. We may not be able to prevent this cycle of boom and bust, not without excising human emotion. But knowing how to manage our journey ... Another new show, Japan’s ‘Bitgirls’, has already hit the air on Tokyo MXTV, allowing cryptocurrencies to be used for voting. A long-running show from Sony Pictures, ‘Startup’ is due for a third season while CNBC launches the documentary ‘Bitcoin: Boom or Bust’ tonight. Other crypto-based programs are either in production or being ... a little bit of boost wins a whole bit of bitcoin! "Bitcoin: Boom or Bust" premieres Monday, August 27 at 6pm ET/ 3pm PT on CNBC.. This CNBC original documentary explores the elusive and controversial world of bitcoin, the cryptocurrency that ...

Bitcoin is presenting some good trading opportunities - there is nothing tangible in Bitcoin - it is just being driven by supply and demand. The SEC are scheduled or reject the ETF application for ... Bitcoin has exploded even higher, it has finally surpassed the Tulips bubble. We are witnessing the biggest bubble in human history and has surpassed the infamous Tulip Mania of 1634-1637. Nov.29 -- The world's premier cryptocurrency has bounced back from selloffs before but this time may be different. Regulators are cracking down and investors... The Boom Bust cycle is as old as Western banking itself. Each day at 4:00 pm EST, Christy Ai, Ben Swann & Brent Jabbour break through the mainstream headline... After some much needed R&R after Tone Vays week CoinDaddy's back. CNBC asked me to produce a song for their upcoming documentary called Bitcoin: Boom or Bust...